Your Choices Generate Your Best Mentors 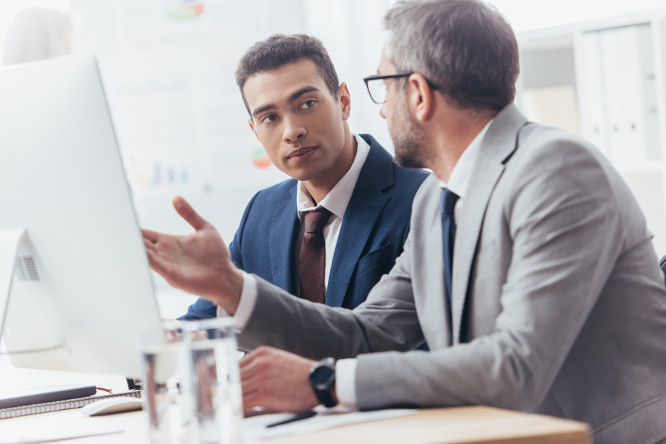 Your Choices Generate Your Best Mentors

By the time Peter and I met, I had been practicing in Tampa for four years. I saw an ad in the local bar news for the Inn of Court, organized just one year before. Peter was in charge of collecting applications, and I wanted in. When I called him, it turned out that his office was immediately (one floor) below mine in the Ashley Tower building. He informed me that was “no more room in his inn” and suggested that I put together my own.

Which I did. And later had a hand in starting 30-40 other inns across the country, as well.

And organized the Coordinating Council of Florida Inns.

And served on the Board of Trustees of the American Inns of Court, where I re-discovered my favorite law school professor, Sherman Cohn, who was serving as president.

Do I believe in fate? Yes. I also believe that we make choices that connect us. I chose to attend Yale and Georgetown law school; so did Peter. Similar choices enabled us to share similar experiences. Like any relationship, a professional rapport is built when we connect professionally; we see reflections of ourselves in others or we see versions of ourselves that we wish to become.

I couldn’t help admiring Peter. He was four years ahead of me and eight years older; he was a named partner in his law firm and had been on the team that got a successful inn of court off the ground.

Yet he was flattered when I sought his advice on how to get an inn started.

Little did Peter know that his suggestion “Start your own” would alter the course of my career and result in my award fourteen years later in the Supreme Court of the United States of America. 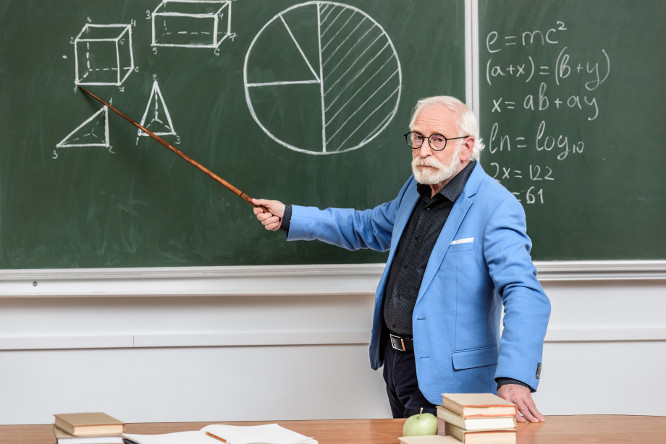 If you’re looking for a mentor, consider the choices you’ve made throughout your career. Did you attend a local state university for undergrad? Maybe you should reach out to someone who attended the same college and swap stories about the professor who ruined your sleep schedule.

Or reach out to that professor. Don’t be put off by his exalted position. Everyone is flattered when their advice is sought.

That said, don’t only consider your professional choices. What about your personal decisions? Do you have children? Maybe you should reach out to a professional who also has children. Now, this requires a little bit of research, or “creeping,” as my interns like to term it. Still, it’s important to know your audience.

Did you watch the most recent episode of the Bachelorette? If you did, you know that Claire publicly shamed a potential suitor for not knowing anything about her before joining her on air. Don’t be Brandon; do your research. Once you start the conversation, you never know what you’ll learn about the universe and the strange way it works. It’s the things we have in common that connect us.

And it is serendipity that introduces mentors to their proteges. But you can help serendipity do its job.

For more on how to market your professional practice more effectively, reach out to me at Joryn@JorynJenkins.com or find me at Your Collaborative Marketing Coach. Your marketing is my marketing! And if you’d like to learn more about how to become a Collaborative Champion or a Legal Influencer, buy my toolkit or attend my training!