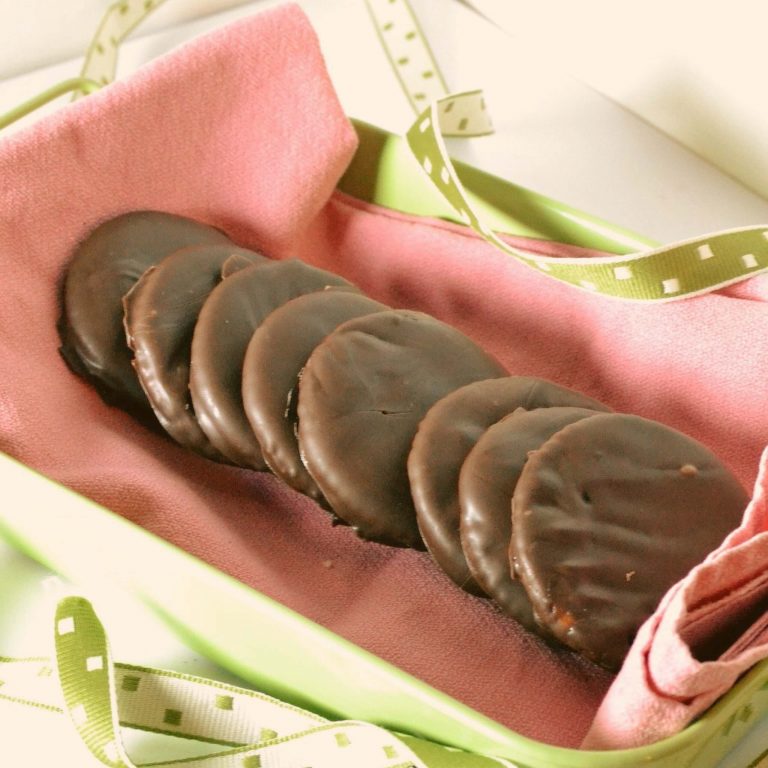 There is a vitality, a life force, an energy, a quickening, that is translated through you into action, and because there is only one of you in all time, this expression is unique.

When I was a little girl, my best friend, who lived two doors down, was named Robin Robinson.

We were born on the very same day in 1957. We lived on Galway Circle, and we attended an elementary school right around the corner named Robinwood Elementary. (Poor Robin; the kids picked on her mercilessly.)

There came a time when Robin’s mother placed her in the neighborhood Brownies troop. And, because Robin was in Girl Scouts, I wanted to be one, as well. I went to my mother.

A few days passed, and no mention of Girl Scouts. Robin was going to her meeting right after school.

When I arrived home, I asked, “Mom, am I going to Brownies?”

“Oh, Honey! I’m so sorry. I checked into that for you, but the answer is no.”

“Why not?” I asked perplexed.

“Because we’re Jewish,” my mother explained.

In retrospect, this was really no explanation at all, but I was too young to follow through with the obvious inquiry.

“Oh,” was all I said. I hadn’t even known that we were Jewish. Clearly, that made me different from the rest of the little girls.

The next year, I was halfway through second grade when the school promoted me into the third grade. I left Robin behind and our friendship evaporated into thin air. I was lonely as the only second grader in the third grade, but I had little time to feel sorry for myself; I was too busy trying to keep up with the rest of my class.

That was also the year that my parents divorced, and my mother relocated us 3000 miles away. With no other recourse, we moved in with my grandparents.

New school. I was lonely again as the only new kid in class, but the “newness” soon wore off. It was quickly replaced with a different kind of “different” when the other kids discovered that I was a year younger than everyone else. And that I still managed to excel in my reading and on all my tests.

That was the year that I began to develop a competitive streak.

That was also the year that my mother explained that, although my father was Christian, she was not. She enrolled all four of us kids in the local synagogue, where she herself had attended religious school as a child.

When I was in the seventh grade, I discovered that my friends had all started attending Bar Mitzvah classes at our synagogue, Tuesdays and Thursdays after “regular school.” (Even then, my friends were all male.) I understood the classes to be an extension of the Sunday School that we all, both girls and boys, attended on Saturday mornings.

Soon after classes had begun the next Saturday, I ventured down the hallway to our rabbi’s office and poked my head in. (He had no secretary to guard his door.)

“Come on in, Joryn. What can I do for you this morning?” Although he was obviously in the middle of preparing his sermon, his eyes crinkled a welcome in his seamed face.

“Well, two things, Rabbi Shankman.” I backed up to and grabbed the arms of the overstuffed chair before his desk, and jumped myself up into it. My toes barely touched the floor. “I would like to know if Temple Israel is planning to offer conversational Hebrew lessons this year. I would really love to learn Hebrew. If not, can I enroll in the bar mitzvah classes with the boys?”

In retrospect, I know that the rabbi was always tickled that I liked to excel, even in my Jewishness. Thus, Rabbi Shankman and I struck a deal; Guverite Kalb would offer conversational Hebrew one hour prior to the Tuesday/Thursday bar mitzvah classes, which she also taught, and I could attend classes with the boys afterwards, despite that my synagogue did not “bat mitzvah” the girls.

No one else enrolled in the conversational Hebrew classes.

For over a year, I attended the bar mitzvah classes with the boys, as the lone female. 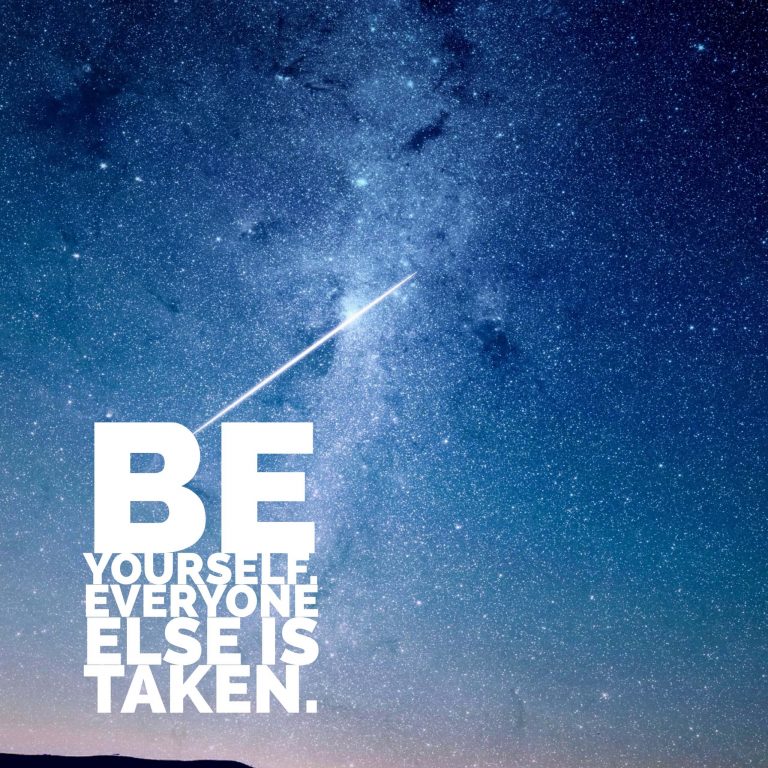 The idea of being unique, of being different from those around me, grew on me. You could say that I made lemonade from the lemons that the Girl Scouts had handed me when I was seven. For years, this translated to my primary objective in practicing law, to “make new law.” I would take those difficult cases that no one else wanted, in which there was an opportunity to “make a difference,” to “change the world,” by making new law. I was especially interested in convincing an appellate court to overrule a statute, strike down a statute, write an opinion that had never been written before, etc. On one occasion, I convinced the Supreme Court of Florida to strike down a statute that, I argued and the justices agreed, violated the state constitution.

Now my desire to excel translates to motivating me to help make the world aware of a new approach to divorce, a healthier and more constructive way to help people disentangle themselves from relationships, without harming the other relationships surrounding them. It’s called the collaborative process. And collaborative professionals are changing the way that the world gets divorced®.