The Observer Effect in Divorce 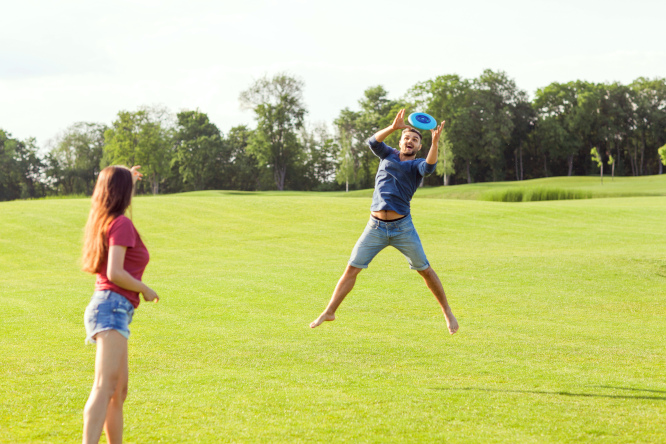 I was listening to a Freakonomics Radio interview of a guy who plays Ultimate Frisbee—the only sport based on trust, without referees.

Wait, what? That sounds an awful lot like collaborative divorce!

When I heard this, my first thought was “How can it be a ‘sport,’ then?” I thought the term “sport” included rules and referees, by its very definition. But maybe I’m not current on my sport-related information. It’s been many years since what? 1977, when I cobbled together the first Yale Women’s Varsity Soccer Team, after all.

So, I googled it. The first result: an article quoting a line from the Official Rules of Ultimate, which “relies upon a spirit of sportsmanship that places the responsibility for fair play on the player….”

Ultimate Frisbee combines not only “a spirit of sportsmanship,” but also elements of football and basketball, just without the goal posts, balls, or physical contact. Seven players per team move across the field, passing the frisbee back and forth. A player with possession must stop moving and pass to someone else within ten seconds. The other team gains possession if the disc hits the ground, is intercepted, or ends up out of bounds.

So, clearly, Ultimate does have rules, at least.

The Draw of Ultimate

Remember when you were a kid, playing in the dirt or on the living room floor? Whether it was dolls or trucks or Monopoly, there were often arguments, wars, disputes over who got which truck or Barbie or player token. Who made the call then? It wasn’t one of our parents, I can tell you that. Somehow, we always worked it out amongst us kids.

Ultimate is like that. When a player calls a “foul” in any other sport, it doesn’t really matter what the player fouled or the one fouling him thought or said, an “official” of some kind decides. But, as I learned, Ultimate relies on the players themselves to shoulder responsibility for fair play. There are no referees or umpires; players are guided by their own consciences when enforcing the rules.

For those of us who operate in the collaborative dispute resolution space, we recognize this philosophy: the hopeful view that human beings can be counted on to be transparent and honest and reasonable, even in the midst of conflict (like divorce!). As much as Ultimate is about running and catching and scoring, its players also work together—on opposite teams—with mutual respect and exercise their skill at conflict resolution as needed.

That’s a different attitude than in most sports. Ultimate players are not playing against their opponents but playing with them. (Remind you of collaborative divorce lawyers?) Without this mutual co-operation and respect, there is no game. 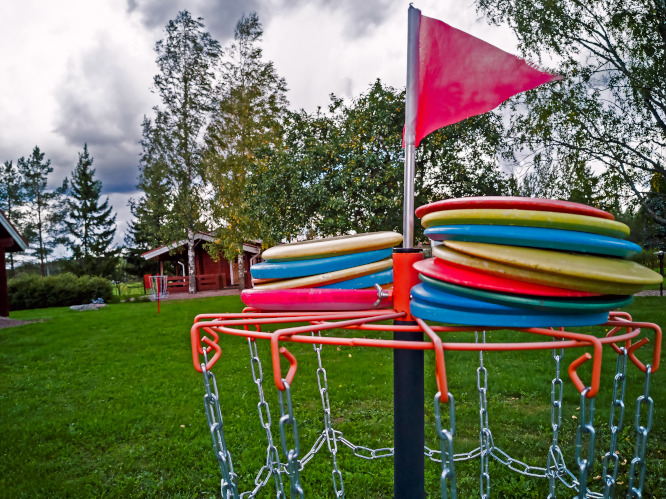 The Benefits of Using “Observers”

This trust-based philosophy works well most of the time. But with human beings being human, another version of Ultimate is developing, something between a “real” sport, with refs, and unadulterated Ultimate, with none. In this version, as Hadiya Roderique writing for The Walrus explains, the players employ a form of quasi-refereeing known as “observing,” in which primary responsibility for fair play and call making remains with the players. But, in the event neither side can agree to disagree, the players can exercise the option of asking an “observer”—an official, certified position—for a ruling, which is then binding.

So why is this beneficial? Well, we see it in our collaborative divorces all the time. The lawyers (and clients) are the players; we are not neutral. We are playing for one side or the other, and, although we are playing “nicely,” sometimes we simply can’t agree on a judgment call. What happens then? We ask one of our team neutrals, the facilitator, the child specialist, the financial professional, the realtor, or whoever has the necessary expertise.

Then what? Interestingly, as in Ultimate, if you’re the spouse or the spouse’s lawyer, you can be mad at the “observer,” and, yet, not mad at the other side. This can be highly effective in keeping negotiations collaborative and respectful.

Traditionally, when people alter their behavior because they are being watched, we call it the Hawthorne Effect, or the Observer Effect. This has led to a whole era of research that tried to control for the impact an observer can have on an experiment. But in collaborative divorce, the Observer Effect is a horse of a different color. It’s highly beneficial. Having the neutrals in the room keeps the container safe and everyone else on the team on their best behavior.

And not only can we be “mad” at the neutral, rather than at the other side, but the implications of that effect can be farther reaching still. As one of my clients observed during her debrief, after her divorce was complete, “I learned to listen to my husband again. It just sounds different when someone else in the room says the same thing he just said. I finally realized I was so mad at him, I hadn’t been hearing him. And now I could.”

For more on how to practice collaboratively and successfully, and on how to profitably market your practice, reach out to me at Joryn@JorynJenkins.com or find me at Your Collaborative Marketing Coach, because your marketing is my marketing! And if you’d like to learn more about how to become a Collaborative Champion or a Legal Influencer, check out my online Toolkit or attend one of my trainings!