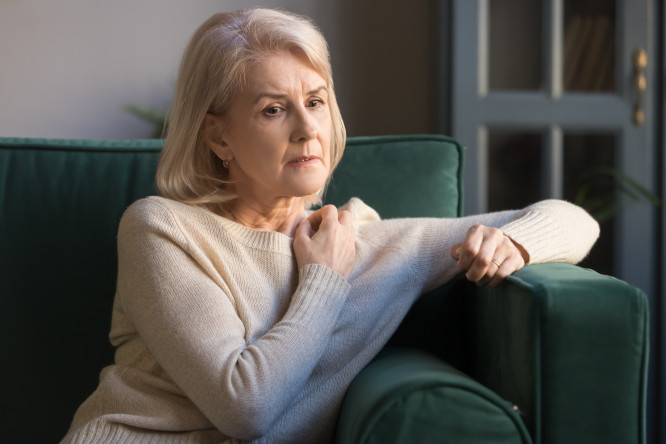 Collaborative is the Way

I hate to admit this, but I have a collaborative divorce in which I’ve advised my client to litigate. Now, before you condemn me, let me explain. This matter involves a trial court judge, whom I first met years ago, when he served on the family court bench. An imposing, silver-haired man, I understood that it was Bill who suggested the collaborative option to his wife, Tamara, who then sought me out as a leader in the community. Doing her homework.

I leapt to the conclusion that Bill already knew all about the collaborative protocols and how the process unfolds. (Many family judges do; our collaborative community makes a concerted effort, as do many others, to educate the local judiciary.) I suspected that he had chosen the process because, as a judge, he was so aware of how traumatic and prolonged the litigation process can be, how it can exacerbate and even create issues among family members, and how families don’t really belong in court, if they can avoid it.

I was in for a (very) rude awakening.

My co-collaborative counsel and I had never worked together, but she had a glowing reputation in our local bar. She and I Zoom-introduced ourselves. She volunteered that she had only worked on a few matters collaboratively but enjoyed them far more than the litigation we trial lawyers all cut our teeth on.

We had no difficulty agreeing on the two neutral facilitators (whom she had asked me to recommend), one mental health and one financial. I had observed them team effortlessly with each other on my collaborative divorces in the past, so these initial steps made me optimistic.

Tamara struck me as a committed mother and wife. A petite, vivacious, and charismatic brunette, she reported three sons with her first husband, and another with Bill. The youngest was now finishing his second year of college.

Meanwhile, she had also developed a successful career in a traditionally male-dominated industry, negotiating contracts, among other many managerial duties. She had outlasted several dips in the economy, although the pandemic has come close to making her job irrelevant. She consistently appeared in my office dressed in muted pants suits that fit her trim figure, feminizing them with colorful blouses that complemented her personality. 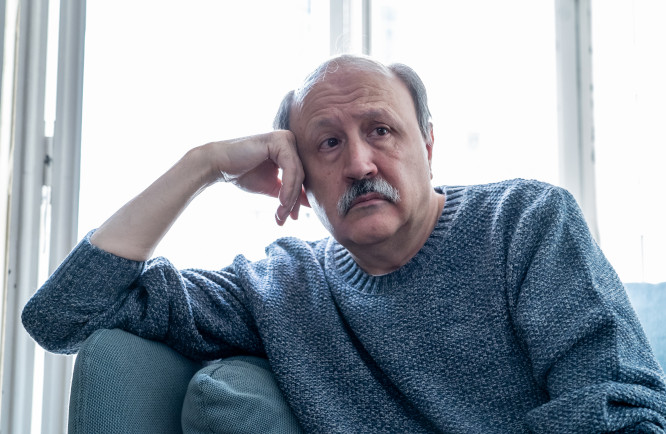 Several years ago, against her wishes, Bill had downgraded from his lucrative law practice to the comparatively moderate income of public service. He wears t-shirts and sneakers under his robes. While she still uses her gym every evening that she doesn’t work past 7pm, he leaves work daily at 5pm and retires to the TV room with take-out, “unwinding” in front of Netflix and Prime, before heading to bed. He picks up his dinner from McDonald’s and refuses her invitations to eat out, even at the midscale bistros just around the corner from where they live.

Bill plays golf every weekend, an activity to which he has never invited Tamara.

They’ve always kept their finances separate. For the past several years, they’ve lived independent lives, even sleeping in separate rooms. But it was not until their youngest had flown the coop that Tamara finally faced the fact that she and Bill had grown too far in opposite directions over the quarter century of their marriage. She announced that she wanted a divorce.

We all then proceeded to experience the least collaborative process you can imagine. We met almost exclusively on Zoom, obviating the likelihood that we could observe our clients’ body language. The one full team meeting we tried in person, we were all masked and sat six feet apart.

Ordinarily, the team would work together closely. While I always advance my own client’s interests, it is easy in full team meetings to understand the other client’s point of view and to help my own client to empathize.

Tamara and I often met at my office, discussing her fears and concerns as we worked through them together. And, in retrospect, I can see that I only knew Bill as a two-dimensional stick figure.

Tamara complied, as best she could, with all of his demands, collecting the “documentation” in the evenings and on the weekends.

But Bill wanted her to prove the negative in a number of instances, which of course, is impossible.

He made accusations. He pointed his finger on Zoom, so that we all personally felt his wrath, despite that he was aiming at Tamara. He lost his temper. He turned off his video. He turned off his audio. He hid, wearing his virus mask even while on Zoom. He made take-it-or-leave-it settlement offers in writing through his lawyer. He insisted that we wait for weeks to get them.

After attending three full team meetings and postponing the next one twice, we finally got his offer. Now we know why he chose the collaborative process, despite that he apparently intended to treat it all along as if it was what he knows best, litigation. He wants to avoid the exposure of the courtroom. He has demanded alimony, despite that he chose to take a low paying job. And he wants to exploit the confidentiality of the collaborative process to hide that fact from his fellow judges, the legal community, and the public. (He plans to run for reelection.)

Tamara is so worn out. The good news is that we enabled her to leave the marital home midway through all this, before she lost her perspective entirely. (He dogged her heels from room to room while she collected her personal possessions and the items he had already approved her tagging and taking, to ensure she took nothing extra.) So, she no longer feels the incessant pressure of dealing with his anger, cross-examinations, and daily recriminations.

On the other hand, what now? Does she cave? Does she counter? Or does she throw in the towel?

What do you think?

She can always go to court.

I Guide, You Lead

It is critical to allow our clients to make these choices from the beginning and throughout their divorce processes. I clarify this during our very first consultations. I ensure that my clients understand that it’s their lives and that I can only counsel them; I can’t decide for them. This is why they retain me.

If you’re interested in learning how to market collaborative practice, even if it’s not in the family law arena, reach out to me at Joryn@JorynJenkins.com or find me at Your Collaborative Marketing Coach. Your marketing is my marketing! And if you’d like to learn more about how to become a Collaborative Champion or a Legal Influencer, buy my toolkit or attend my training!