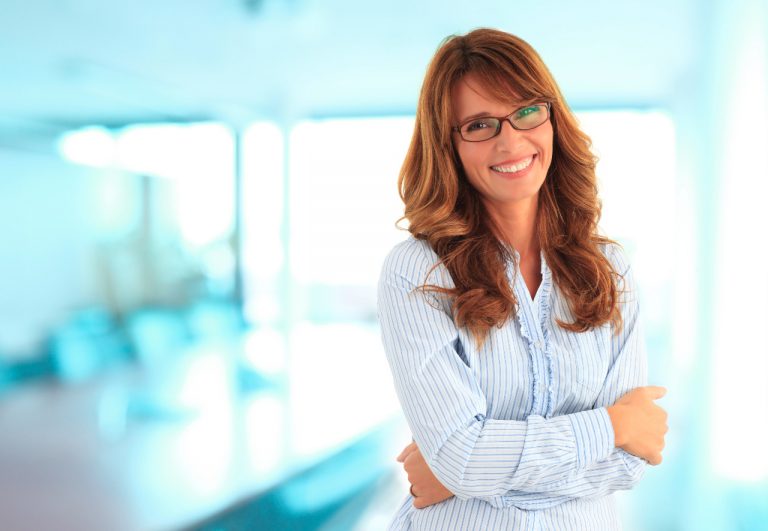 Earlier this year, my city declared a state of emergency. Later, President Trump made the same declaration. All of the pundits advised us to “socially distance” ourselves from each other so, when I next attended my practice group meeting, before lockdown became the plan, in order to keep from hugging everybody, I folded my hands before me, and, apologizing for being “distant,” namaste-ed everyone instead.

I felt so bad. I felt so . . . wrong. And yet, I’ve often admired the Japanese, ever since I studied Tae Kwon Do. In Japan, people greet each other by bowing. A bow can range from a small nod of the head to a deep bend at the waist. A small nod with the head is casual and informal. The deeper and longer the bow, the greater the respect.

Collaborative professionals have proven themselves a resilient group, fighting for decades to prove that families don’t belong in the courtroom and that there is a kinder, gentler way to restructure. What group is better suited to adapt to our current environment, whatever it is? We know how to think outside the box to craft creative customized solutions that allow couples to restructure their family unit. We are trained to manage folks undergoing high stress and tough emotions. We focus them on how to determine their most important interests so that their results have a greater likelihood for success.

Getting Back to Normal

As we now face emerging from lockdown, we must use our skills and attributes to adapt to a “new normal.” We have held collaborative team meetings virtually while flattening the pandemic’s impact. There are definitely some benefits to on-line meetings, like eliminating travel time and expense, and expanding our ability to team with professionals outside our usual venues. But there are detriments, as well. Virtual meetings tend to feel less personal due to the distance created between computer screens.

But the collaboration cornerstones of transparency, honesty, and teamwork remain. Therefore, it is important to establish those feelings in our teams, especially for our clients who have likely not worked with us in the past.

So how do we change the culture in our collaborative meetings so that the honor and the respect is still there, but we can also still show the caring and concern, the compassion and commitment to the couples who need that? How do we make sure that all team members feel valued when the on-line meetings naturally cause a coldness that face-to-face meetings do not? 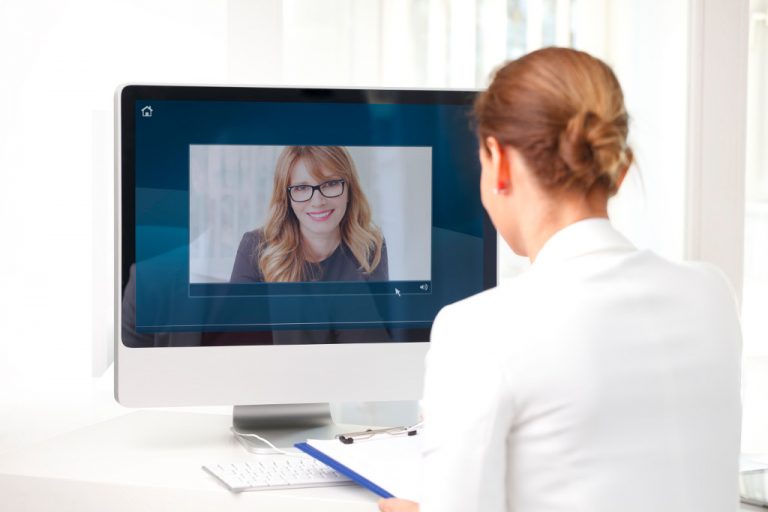 Take time to really get to know the other team professionals. Hold a virtual introductory meeting when professionals don’t bill for their time prior to the first full team meeting. Introduce yourselves to each other, sharing stories about your personal life, family, and values.

Especially if you haven’t worked with them in the past, explore what you each do in a collaborative matter, your skills and strengths, but also your weaknesses and challenges. Share why, to intentionally make others feel safe and vulnerable. What triggers might make you trust each other less, cause you to withdraw, or cause you, yourself, to feel threatened or to become positional? What would make you act outside your best self?

Even if you have worked with the others before, this is an important conversation to have. You may think you know how the others will answer, but it may be different than you thought, or it may have changed.

Virtual meetings aren’t going away. So, if virtual, begin your meetings with a reminder that, although simulated meetings can seem less intimate, the entire team should focus not only on the clients’ interests, but also on maintaining the collaborative container of confidentiality, transparency, experience, skill, and respect.

Speak respectfully to each other, whether in-person meetings, or telephonically or electronically. Just because you are not face-to-face, don’t let your manners and communication skills falter.

Although virtual meetings may not feel as personal as collaborators would like, we are a dynamic and innovative group, and we can adapt to this new environment and come out stronger than ever.

How do you maintain the connection between your team members during this new “virtual reality?” I would love to hear from you and how your teams are creating a new normal at Joryn@OpenPalmLaw.com.