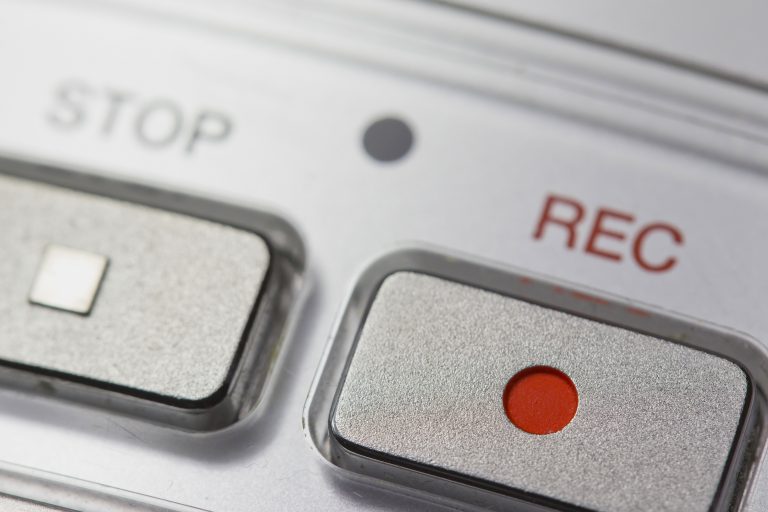 In the introduction to this series of tips, I offered you two central bits of advice: 1) be nice; and 2) never communicate with your pro se opponent orally. Keep them in mind as you review the following suggestions.

While this is always my advice to younger lawyers, doing so especially when your opponent is self-represented will keep your client calm, understanding that the process may not move as quickly as planned. Warn your client in advance. Explaining how you will deal with the pro se is how you best manage your client’s expectations.

Again, this is my standard advice when I’m teaching trial practice; lawyers (and their staffs) often forget to arrange for a court reporter. Sometimes, it’s not forgetfulness but a strategic decision; they may not care who wins or loses the hearing, so they aren’t concerned about keeping the record for appeal.

This is even more true, however, when you’re dealing you deal with the pro se opponent. The pro se rarely knows that he should, so you’ll have to. I advise bringing a court reporter whether you plan to appeal or ask for rehearing or not; you never know when you’ll need a record of what you or your adversary said.

It is never wise to take an opponent lightly, even a pro se, simply because he is inexperienced. His case may have merit, and he is directly invested in the outcome, more so in family court than perhaps in any other kind of litigation. Therefore, engage early on, politely and professionally, and make your role clear.

Know that, while many pro ses have little or no experience with the law or legal procedure, others are proficient or will spend substantial time researching their matters. A pro se may have been represented by counsel in this suit or even in an earlier lawsuit and may revise pleadings from that matter to file them in your litigation. And such pleadings may be well-supported.

In addition, unlike you, your pro se litigant is usually navigating just the one case. As a result, he may commit a great deal of time to researching and understanding the issues.

Be prepared for the possibility that he will prove an effective advocate. 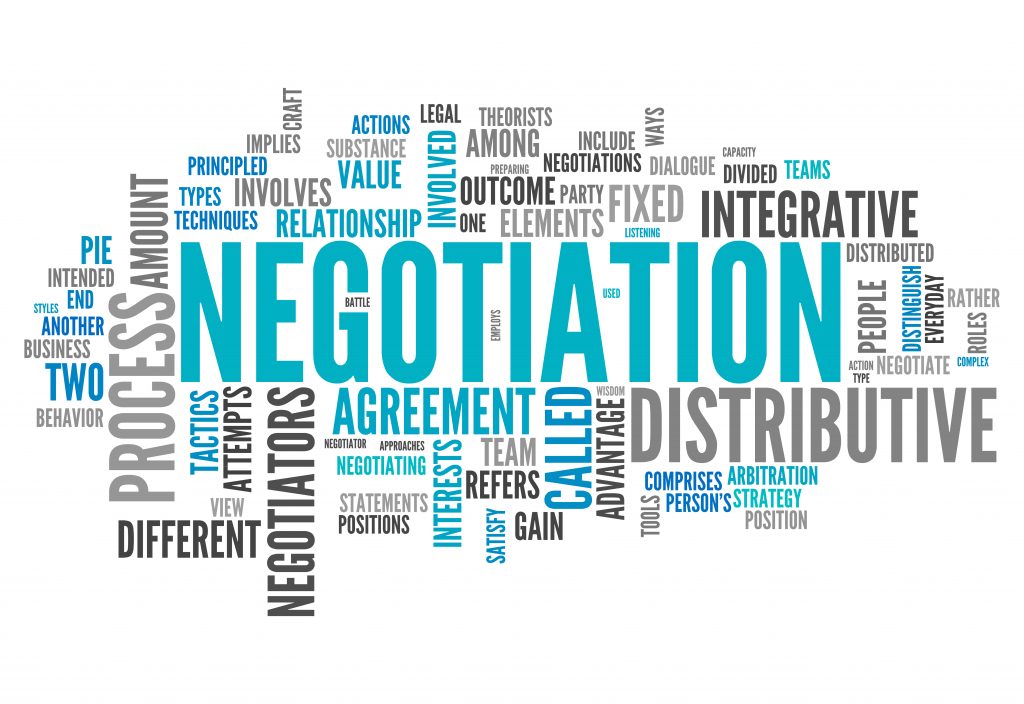 4. Appreciate the Perils of Negotiating with a Pro Se

While you can run into all the standard negotiation risks when you negotiate with unrepresented parties, dealing with a pro se litigant can raise special pitfalls. You always run the risk that he may mischaracterize your proposals or promises to you, the court, or the bar. When both parties are represented, those risks are somewhat reduced, as attorneys are usually experienced with settlement negotiations, and the ethics rules prohibit them from deliberately misrepresenting statements.

By contrast, pro ses are not bound by the same ethical restrictions. As I’ve mentioned earlier in this series, a pro se will typically mistrust you. Whenever possible, only negotiate in writing. If this isn’t possible, have another person present as a witness (such as a mediator) to witness your negotiations with the  pro se party.

Further, after you’ve reached an agreement, your pro se may later claim – honestly or not – that there was a misunderstanding as to its terms and, accordingly, that there is no deal. To minimize such risks, an attorney should ensure that any agreed terms are promptly memorialized in writing and signed by both parties. For instance, if a settlement is reached through a mediation, both parties should sign a written summary of the settlement terms before concluding the mediation, even if you agree to prepare the formal agreement later. Alternatively, if a hearing results in a settlement, request the court’s permission to state its terms on the court record.

5. Never Refer the Pro Se to a Lawyer

Your every written communication with a pro se should remind him of the following: