It’s All About Credibility 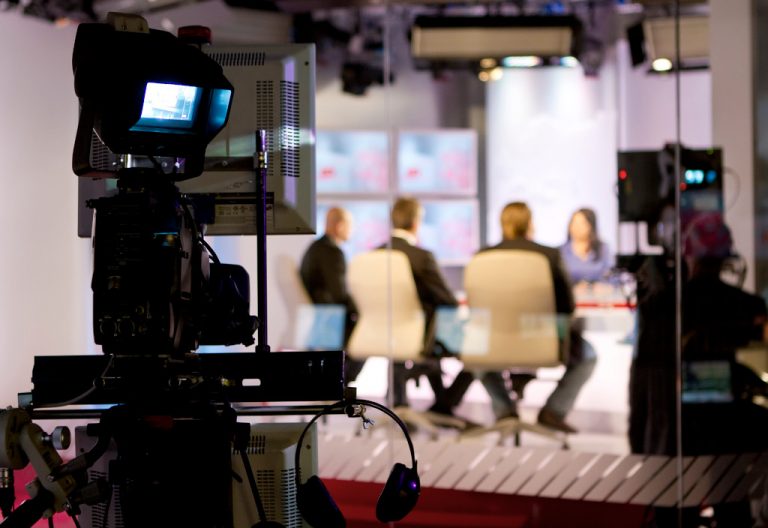 Back in the early ‘90s, when I was a full-time law professor at Stetson, and working on my first appeal to the Florida Supreme Court (which I ultimately won), but before I officially opened my own firm, CNN approached me about becoming a television journalist for them, a “legal analyst.” Without hesitating, I refused their (very generous) offer. I even remember the words I used. “I’m committed to making new law, not reporting it.”

Who do you suppose they ended up hiring? Greta Van Susteren!

I told this story recently while teaching the Five “P”s, what I invariably call “The Five Fortes of Marketing.” It has everything to do with my second marketing superpower, Publish. Greta’s credibility back then was already of some note, but not over the top, as it later became. (If you don’t know who she is, you must be young; look her up.)

In retrospect, knowing what I do today about credibility and how crucial it is to marketing your services, it forced me to rethink my own credibility at the time. How did I merit that truly noteworthy offer?

By the time I was 34 years old, I was a law school professor. I’d attended Yale University at 16, which, back then, was a big deal, especially as I had never graduated from high school. Although I took a year off in between, I went on to matriculate at Georgetown Law, graduating at 23 years old. At 34, I’d already worked for the ninth largest law firm in the country, quitting my job to become a prosecutor for the State of Florida. In 1991, when Stetson University College of Law persuaded me to come teach trial practice, for which it was so highly regarded, I’d already spent five years trying commercial cases in a boutique law firm and then become chair of the bankruptcy department of a mid-size Tampa law firm.

I had also become a national trustee for the American Inns of Court. (1991 was a very good year for me!) Was this widely known? Certainly not as accessible then as it is today! 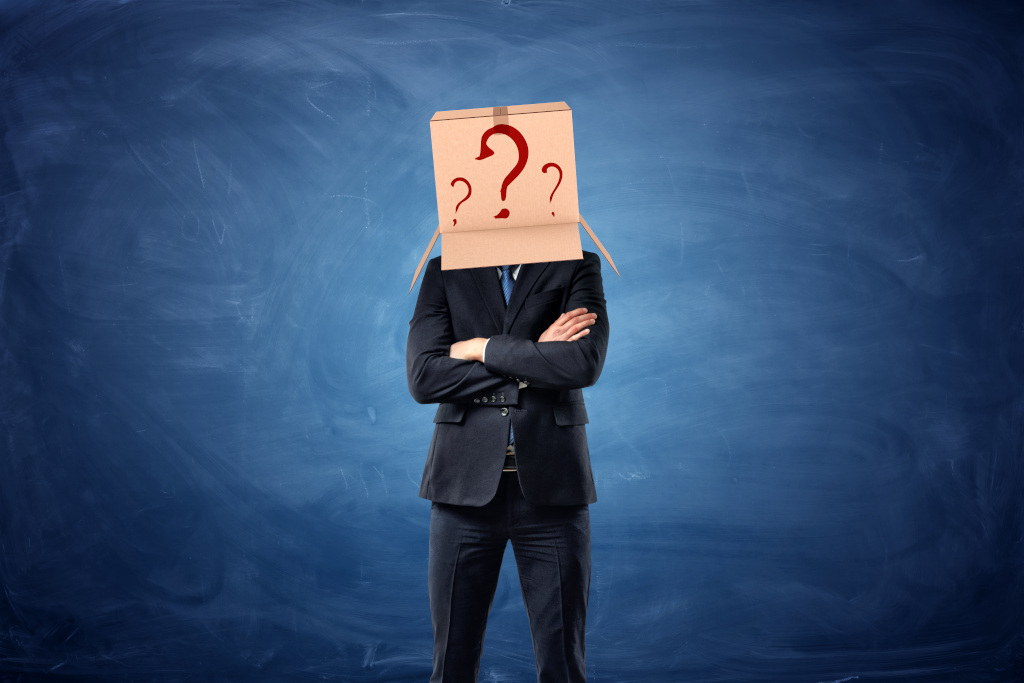 I was raised to believe that bragging was rude, and sharing my successes was “conceited.”

However, to cap it all off, while teaching, I’d also written a treatise for Butterworth Legal Publishers (later Lexis Law Publishing), called Florida Civil Motions Practice. This was not what you would call a bestseller, but it was certainly a volume of some significance. Butterworth had asked me to write the book because of my prior publications, all of which were available for those willing to do the research, and because I was a “professor.” It was this publication that initiated the idea that I could be the ideal “legal analyst” for CNN, affording me the credibility that such a job offer required.

Do I regret my decision to turn down CNN’s proposal? In some ways, I have to wonder what my life would be like now had I accepted it. My husband and had just started dating. We might not have married. I probably would not have opened my own law firm. I would certainly never have started practicing family law, much less collaborative divorce. No doubt, the trajectory of my life would have been far different.

A Picture Is Worth A Thousand Words