In the Trenches Part Three 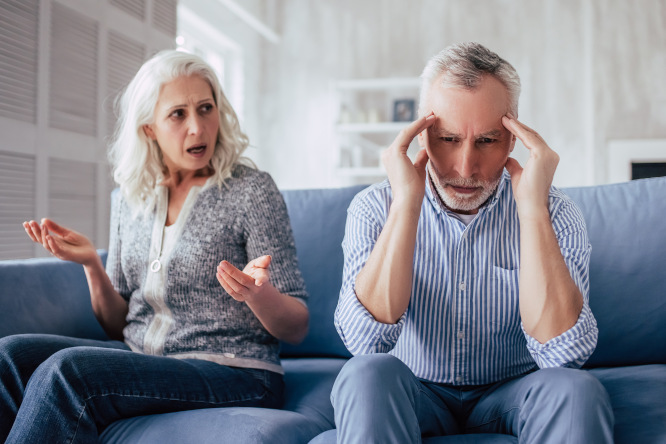 In the first two parts of this series, we’ve explored two different facilitators’ reports on the clients’ goals and interests, and on their individual and couple idiosyncrasies.

This report was a little bit different, as we shall see. The issue here was not about co-parenting conflicts, or about the math; it was all about betrayal and deceit by the husband, as well as, in retrospect perhaps, the wife’s self-recrimination for permitting him to continue his duplicitous behavior for so long.

Diane is a religious, traditional, 58-year-old woman who says she was “blindsided by the divorce.” She and Bill have been married for 30 years and have one adult son who is a student at Vanderbilt.

Diane does not want the divorce.

Bill is an attorney who has “made a good living.” He moved out of the marital home while she was out, offering no discussion, just taking his clothes, some gold coins, his guitars, and $250,000 from their joint account. This left her shocked and ill prepared to cope.

Diane and Bill present with a long history of marital problems. He’s “a sex addict who’s had many affairs,” been treated by a sexual addiction specialist, and attended a sex addicts support group. Diane believes that this disorder is the reason that Bill is leaving.

She admits that their marriage has been supportive but devoid of sex and affection.

Diane reports Bill left his law firm, his reputation damaged, when there were negative newspaper articles after he defaulted on a sand mine investment and filed personal bankruptcy. Because most of their assets were marital, they were not forfeited. Diane feels “used” because their assets were joint and he ”needed her to keep them.”

The bankruptcy was discharged one day after he moved out. The couple used marital money to defend Bill during the bankruptcy, something she would not have done had she known his plan to leave her.

They own a recently vacated rental home in Pasco. Bill staged it and seeded the lawn, and now says that he lives there. She believes he really lives with another woman. She has spoken with the neighbors, and they confirm that he does not appear to live there. This is upsetting to Diane, leaving her with questions that he refuses to answer.

Diane is concerned about their 22-year-old son, who reportedly needs counseling. 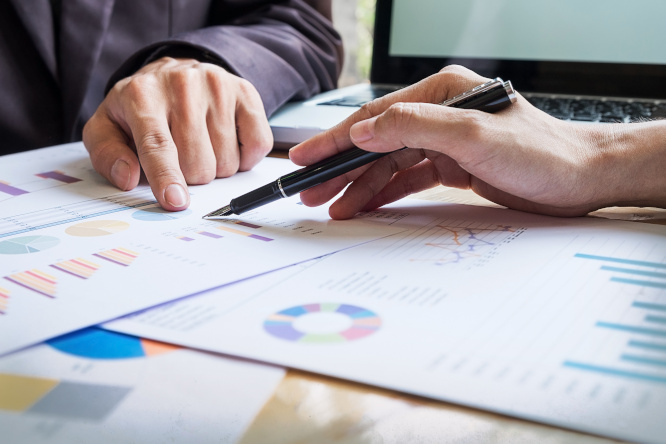 I met with 56-year-old Bill, answering his questions about collaborative practice, explaining my role as neutral facilitator, hearing “his story,” and helping him identify his goals for the divorce.

Bill was most comfortable talking about assets and money. He reported that they have “complicated and significant marital assets.”

Diane was “a bond trader” when they married. She quit working when their son was born but continued bookkeeping and managing their real estate from home.

Bill and Diane met in college and dated until he graduated law school. Eight years after they married, their son was born. They “have different views” on many issues. He cares for Diane, but he is “not in love” with her. He reports that both have had affairs, and they went to several counselors, but none of that changed how he feels. They “simply lack an intimate connection.”

Bill “avoids conflict,” which is why Diane was shocked when left. He went to Diane’s new therapist once “to help Diane.” She has questions that he can’t answer. He is “done” but he won’t tell her he doesn’t love her. He hopes the therapist can explain it for her.

Bill admits he left home suddenly and unexpectedly. He gave no notice, took three vintage guitars, 35 gold coins, and half of the funds in their joint account. He knows this devastated Diane, but he couldn’t face her. “She is fine financially”: $300-250,000 in inheritance plus the same amount of money and coins that he took. He has redirected his paycheck into an account in his name only, but she still gets over $4,000/month from the rentals. He will be responsible for the fees incurred during the collaborative process.

SUGGESTIONS FOR THE PROCESS

Diane is highly emotional and vacillates between crying easily and being angry. She feels “wronged” and will likely require reminding of the code of conduct and of what is legally relevant. She is both sad (shocked and grieving the death of her marriage) and angry (that “he cheated” repeatedly and rejected her without an explanation). All of her Christian patience and forgiveness was not enough; he still abandoned her. She is a black-and-white thinker who has been ”good” and in denial, even in the face of his deceit, etc.

The team should avoid words like “fair” and “right” with Diane; they may set her off. Let’s stick to the process as defined by their goals and be clear about what is relevant.

Bill feels guilty but also like he should be free to live and love. I believe he wants to be fair, maybe even generous, and then move on. He does not want to face Diane or her questions, yet he wants a good, ongoing relationship with her. It is likely that he has already found someone, as this kind of personality can rarely be alone.

The team should be aware that our structure will help these people get through the issues without going down the rabbit trails that will surely be explosive in this case. The attorneys should focus on maintaining good client control. I will remind everyone to stay on the agenda, which will also help these clients get through this. Both of these clients are financially savvy so our financial neutral will focus on the numbers and the spreadsheets.

Feel free to contact me with questions or comments. We are a strong team that can help these people achieve their goals. 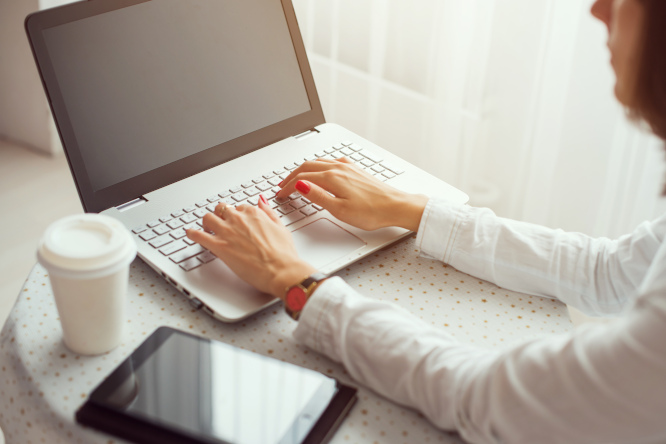 It should come as no surprise to this Reader that Bill was, in fact, living with another woman already. The professionals did not know that for a fact; he never confessed it. Unfortunately, he was so committed to conflict avoidance that, despite his attorney’s best efforts, he continued with this deceit despite the team’s admonition to “be transparent,” to disclose any material facts.

He later claimed that this fact was “irrelevant.”

However, Diane did not share that assessment. She followed him “home” one night. So, despite the simple legal issues of this dissolution, after three highly emotional and contentious full team meetings and our substitution of team facilitators, Diane confronted him on the steps of his girlfriend’s home. She then impassed this process.

Their ensuing litigation consumed another two years and an additional $156,000 of the client’s funds. (They had already spent $65,000 on the collaborative process.) Despite that the “affair” was irrelevant to the lawsuit (Bill had spent no marital funds on the girlfriend), it was all about Diane’s anger and desire for retribution.

There are several different factors that result in a “successful” collaboration. Of course, not all are successful. Collaborative divorces are successful if the couple themselves are willing to try and are not seeking revenge. While I can consult and calm them down, I cannot act on their behalf. If you are interested in learning more about the collaborative process and think you may be a fit, reach out to us at Open Palm Law.