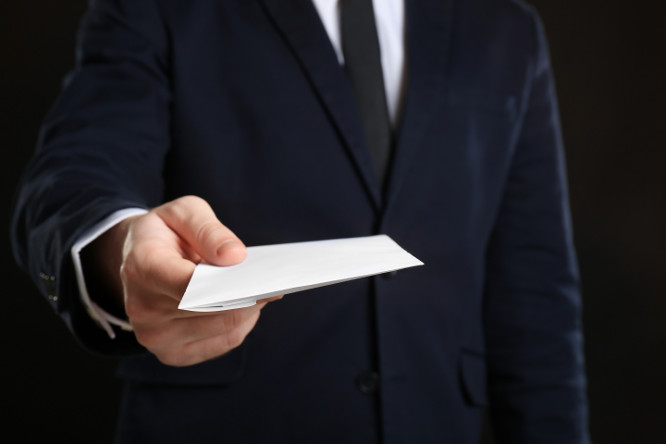 When Megan first came to work for me as my legal assistant, it didn’t take long for her to run into Caroline Armin, our office housekeeper. Serendipitously, it turned out that Megan had cared for Caroline’s kids in the preschool program that she used to run out of her home in another county! Megan recounts the story of the older Armin boy being such a total disaster that she fired the Armins as her daycare clients. When Megan had explained that the child’s outrageous acting out behavior was intolerable, his parents had informed her that they didn’t believe in “time-outs.”

This story surprised me; I knew that Caroline and Brian had kids. I assumed they were well behaved, based on what I knew of their mother’s cleaning habits and their father’s military training. I never met them. I knew nothing about them, yet I still made unjustified assumptions about them.

Even stranger than the unexpected daycare connection, however, was when a client’s husband knocked on our door a month later and handed Megan an envelope addressed to Caroline Armin from Open Palm Law. He clarified, “I don’t know what to do with this. Caroline and Brian used to be renters of mine, like three years ago, but not anymore and I don’t have their forwarding address. You sent this to the rental. I hope they’re still okay together. I assumed she was your client, and this looks like an important piece of paper.” (It was, but it was a check paying for her housekeeping services.)

Don’t assume. I had assumed that Caroline’s attention to detail when cleaning my office represented the same control she devoted to disciplining her children. My client’s spouse assumed, when Caroline received mail from Open Palm, that they were getting divorced.

I can’t go into court with an assumption about my client’s position. In fact, I make a habit of double-checking them.

This week, I had a mediation conference scheduled—the first in what will be a series of multiple negotiations to settle the clients’ disputes out-of-court. In preparation, my client completed his financial affidavit. 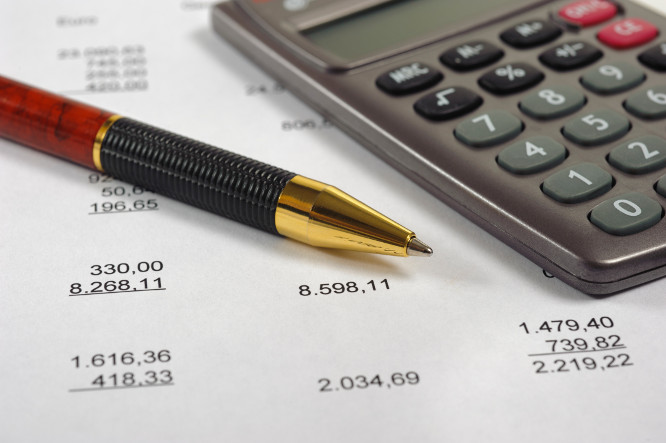 I could assume that, because he had retained me as his advisor, he would tell the truth when he assured me his affidavit was accurate, but I asked my staff to check the amounts listed against all of his credit card statements anyway. He had told me that one of the credit cards he was using was actually in his deceased father’s name. It was not listed on his financial affidavit. When my assistant included the charges from that card, though, she discovered that he was spending $2,000 a month in groceries, in addition to occasionally eating out!

Wait, what? For food for just his son and himself?

My client may not have realized that he was spending so much on food. Maybe he knew but was embarrassed. Maybe the $2,000 includes cash withdrawals at the grocery register. Regardless, because we did not assume, we can now better help him to develop a budget that will work for his new post-divorce financial situation.

You can change how you judge people. Ask the right questions; spend time with people before you take them at face value.

Sometimes it’s not you making the assumption; it’s others… making assumptions about you. If someone makes an assumption about you or your business, it could prevent him from retaining you, so ask people in your community to tell you their perceptions. Don’t hesitate to ask what they’ve heard about you from others. Do they have any suggestions for how you could improve the perception of your business?

You can influence the assumptions that people make of you. Be conscious of how people perceive you and work to project that version of you that you want them to see.

For more on how to market your professional practice more effectively, reach out to me at Joryn@JorynJenkins.com or find me at Your Collaborative Marketing Coach, because your marketing is my marketing! And if you’d like to learn how to become a Collaborative Champion, buy my toolkit or attend my training!