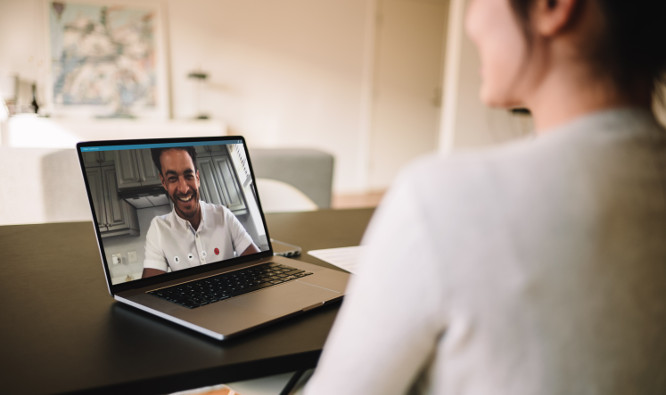 Blake Coleman worked as my associate for three years straight out of law school. One day, out of the blue, he gave me notice, “I can’t do this anymore. I’ve got to try something new. It’s just too hard doing this work when you’re suffering through your own divorce!”

Colette Turner joined Open Palm to replace Blake. Colette was unusual, here in Tampa; she had attended high school in Panama. Not in Panama City, Florida, mind you, but in the Republic of Panama, in Central America.

We were all taken aback when someone, now living in Atlanta, but who had also attended high school in Panama, called her. He’d recently divorced, and his ex had moved, with their kids, to Tampa. When his former wife filed to increase her child support, this guy reached out in the hope that we would represent him.

One of the first things he mentioned was that his ex had married a family law attorney here in Tampa.

When Colette asked “Who?” it turned out that she had married Blake!

Did this guy just reach out to someone who shared some history with him, who might “get” him better because of it? Or did he actually know her when he approached her? If so, what did he know? Did she raise her hand every time the teacher asked a question? What was inscribed under her name in the class yearbook? Was he surprised to discover she’d gone to law school?

And how hard was it for him to find her? This story recently came to mind only because Colette recently joined LinkedIn; my computer notified me of this. But Colette didn’t come to the guy’s mind because of a post notification. Social media wasn’t as popular back when he called her as it is now. He had to work to track her down`

How Many New People Do You Meet?

If only we could go back now, school would be our greatest referral source! Imagine the opportunity to meet so many people every day, but without braces and with more than a $20-a-month allowance.

Conflict checks have always been a professional necessity for lawyers. We don’t actually realize how many people we know until someone seeks our help. Life is just an expanded version of high school.

I employ two 21-year-old interns, seniors attending local universities. When COVID-19 struck, both schools suspended their in-person classes. They both are reeling from the sudden lack of social interaction they used to take for granted.

But the pandemic lockdown only expedited a reality that I saw coming. Many of us stop meeting new people after we graduate and find a job. We settle into a routine of work, late-night TV shows, and the occasional happy hour with old friends or office buddies. 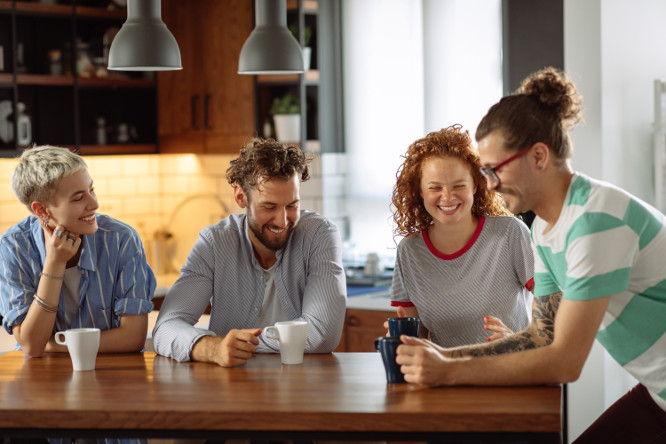 Most new lawyers accept that a decline in their social lives is the reality of nailing that first associate position that they all salivate for. During my own first few years working, I reported to the office every day, seven days a week. I only dated because the owner of the jewelry store in my building asked me out, when I stopped by to have some repair work done.

I advise most young lawyers to do as I say, not as I did. I drag my interns kicking and screaming from their desks to happy hour. (Maybe, not screaming because they are both newly twenty-one!) A work-life balance isn’t only essential for their mental wellbeing but also for the business they might hope to create someday.

How Do You Meet New People During A Pandemic?

Our social lives need not end when we leave school. The Florida Bar requires me to take courses to maintain my Bar license. Why not also continue your social education? My usual advice of enrolling in a Tae Kwon-Do class (which is how I met my husband at 34-years-old) may not be viable in the middle of a pandemic. But there are plenty of ways to expand your social circle virtually!

Where do your interests lie? Have you searched for an online meet-up on topic? One of my interns, working on her novel, joined NaNoWriMo, competing with other writers to produce 50,000 words in one month.

For more on how to build your social network and how to use it to generate business, reach out to me at Joryn@JorynJenkins.com or find me at Your Collaborative Marketing Coach. Your marketing is my marketing! And if you’d like to learn more about how to become a Collaborative Champion or a Legal Influencer, buy my toolkit or attend my training!