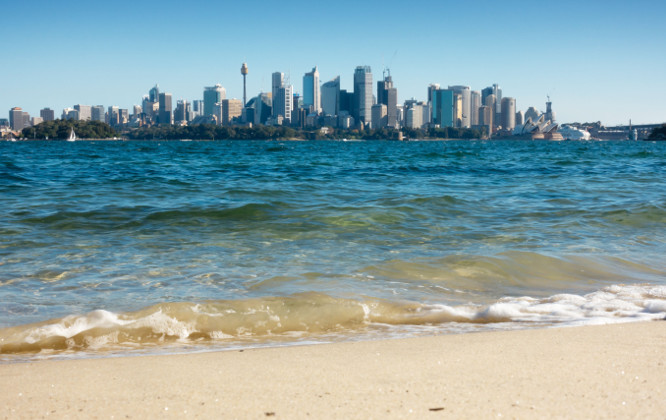 I was recently contacted by a collaborative lawyer in Australia. She is the Happy Family Lawyer, who is focused on collaborative practice and who is really making a difference Down Under. She was curious as to how my marketing program has impacted my practice. In her e-mail, she asked me how effectively I had implemented what I had learned from BNI and my other marketing and referral networking studies into my life.

Australia. Hhhhmmm. Soon after publishing War or Peace, I had sold 135 copies to a gal from a collaborative practice group in Australia, for distribution as a Christmas gift to its members. War or Peace is intended for the lay person, but it’s a book that collaborative practitioners have been buying (at a considerable discount) so that they can gift it, as I do, to their clients at or prior to their initial consultations. (It empowers the prospective client to say “I want to do this divorce collaboratively; how do we convince my spouse?)

How Did My Book Get To Australia?

So I replied to this gal and asked if she knew the woman, Cassandra Pullos, who had made the bulk purchase. After all, Australia is a big country, but our collaborative community is very small, indeed. Clarissa responded nearly instantaneously. “Yes, we all received your book, War or Peace, for Christmas. I haven’t had time to read it yet, but it is right here on my shelf. I didn’t make the connection. I guess I’ll read it now!”

I didn’t realize how small until IACP accepted my Marketing Your Collaborative Practice Intro workshop for the Forum in Washington, DC. Yea! But they wanted to tweak the title a little. (They wanted me to focus on the “experienced” professionals.) So, I called the executive director to discuss what they were thinking.

After some small talk during which I told her my amazing small world story (see above), she asked “by the way, what’s the name of the gal in Australia?” When I shared that tidbit, she burst out laughing. It took a while (she had to calm down) before she was able to say why.

She Was Inspired To Write Her Own Presentation

“That’s the same woman who offered to teach the Marketing Your Collaborative Practice to newly trained collaborative professionals. We were thinking we’d offer your workshops back-to-back!”

I never expected that my book would travel to Australia or that it would inspire others to create their own presentations. I published War or Peace to gift to my clients. Most lawyers offer free consultations (if you don’t then maybe you should) but not every lawyer gives their client a gift. It makes the ones who do so much more memorable! Kindness is one value that will always stand out in a crowded field. 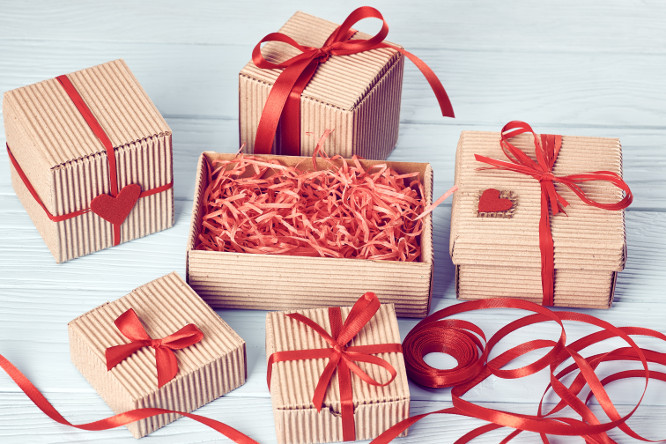 My Love Language Is Gifts

The key to a good referral gift is that it’s not about the client, it’s about you. This is your chance to introduce yourself, not as a professional, but as a person. Do you have a Christmas tree full of Disney ornaments? Why not send a custom-made Christmas ornament? I have one gal who sends me spices on the second week of every month with a handwritten recipe! It’s not about the gift but what the gift represents. Christmas (and cooking) reminds us of family.

If you need help deciding on a gift, or are wondering how to use the holiday season to generate business, reach out to me at Joryn@JorynJenkins.com or find me at Your Collaborative Marketing Coach. Your marketing is my marketing! And if you’d like to learn more about how to become a Collaborative Champion or a Legal Influencer, buy my toolkit or attend my training!